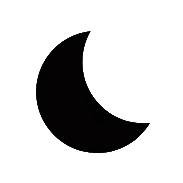 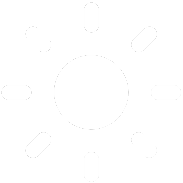 The Rise of Symbiotic DeFi Protocols 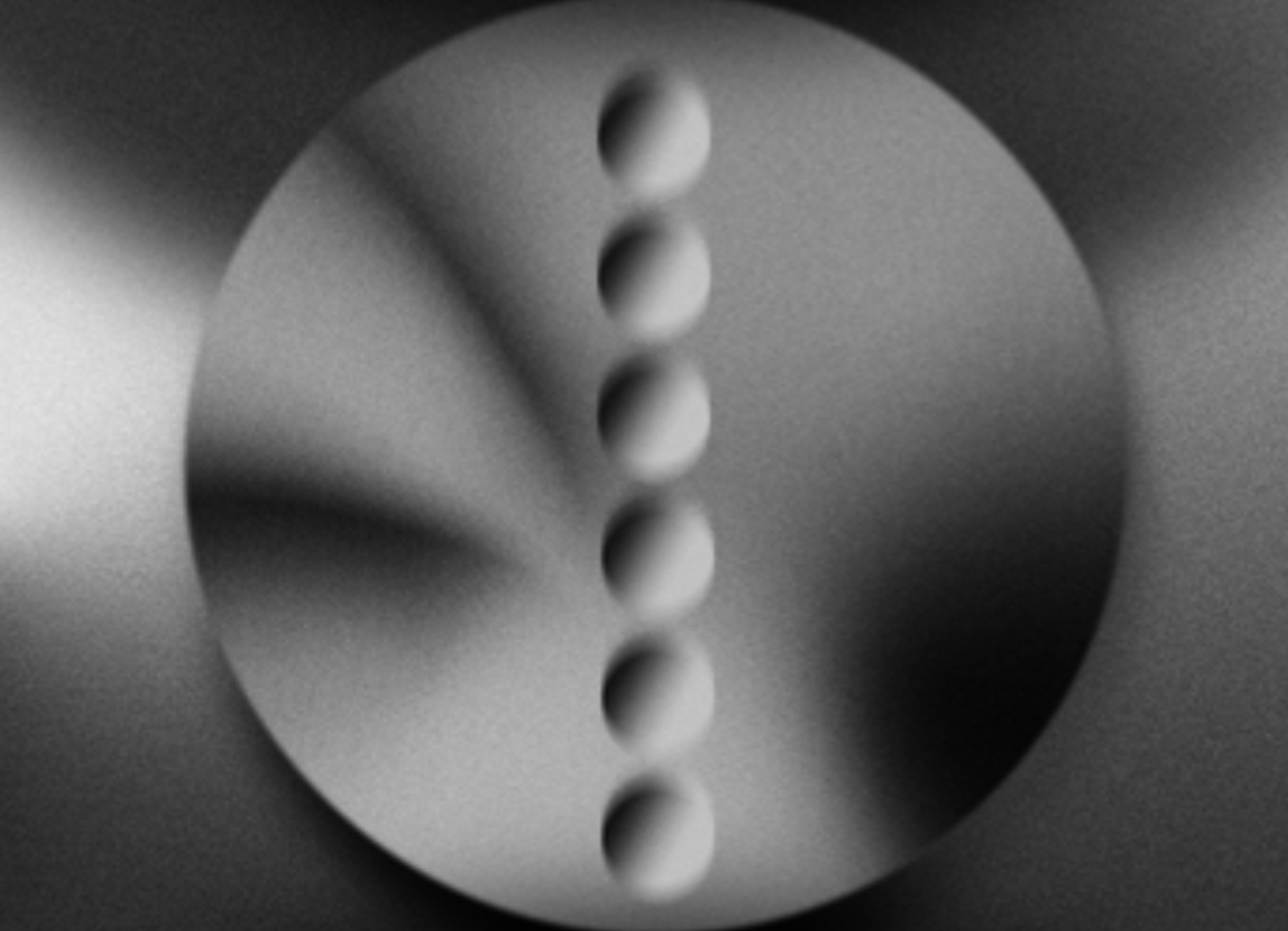 Just over a year ago, in Superfluid Collateral in Open Finance, I laid out some ideas for how the capital inefficiencies of the over-collateralization required by DeFi lending protocols might be addressed by allowing assets to simultaneously be made available for multiple purposes. The fact that the piece included “open finance” in the title rather than “DeFi” is just one indication of how far the ecosystem has progressed in that time. The most obvious are these two charts:

Many of the specific concepts proposed in Superfluid Collateral have since come to pass, including the creation of Compound cTokens, the use of cTokens in Uniswap pools, and the use of Uniswap pool shares as collateral for loans.

That said, I believe we’ve only just begun scratching the surface of superfluidity in DeFi assets. Fortunately, the hottest trend in crypto is coming in hot with incredibly powerful incentives to encourage yield-seekers to maximize the availability of their assets across as many protocols as possible.

On May 27th, Compound Labs, the initial architects of the popular Compound lending protocol, announced their intention to take a major step towards their vision of fully decentralizing the protocol by distributing 42% of COMP governance tokens to users of the protocol over the next four years.

My colleague, Gavin McDermott was the first to call public attention to this design pattern, which he termed the Simple Agreement for Future Governance (SAFG), after the popular SAFE and notorious SAFT structures. The core of this concept is distributing governance tokens to protocol users based on the amount of liquidity they provide or utilize, with the expectation that this will both encourage use of the protocol and distribute ownership to active stakeholders.

It’s a simple, reasonable, well-intended concept. And yet, how things work in theory and how they work in practice rarely seem to line up perfectly. In the cases we’ve seen to-date, the value of governance tokens being distributed has so far outstripped existing market rates for various forms of activity, that hundreds of millions of dollars of capital have poured into these protocols to take advantage of the opportunity.

This phenomenon has been referred to as “liquidity mining,” or the increasingly popular “yield farming.”

Such behavior was predicted prior to the start of the COMP distribution by Henry He, who noted that the reported valuation from Compound’s last private fundraising round implied an initial distribution subsidy of $43K per day, more than 25 times the daily interest that was previously being paid across all markets. As Henry expected, the incentives quickly got out of hand, with yield farmers earning better returns from borrowing assets than lending them, a problem that only got more extreme over the following week as the value of COMP traded up more than 1,000%.

While token holders and governance delegates are now scrambling to address some of the extreme resulting distortions to Compound’s lending markets, there is no denying that the effect on growth of the Compound protocol has been enormous, with the value of assets locked in the protocol growing six-fold in the first week to more than $600M.

Compound is not the only example we have of the power of yield farming to drive protocol growth:

Clearly we’re entering into a phase where there is going to be an all-out brawl for liquidity, based on absolutely massive subsidies being offered in the form of governance tokens, the holders of whom may or may not someday decide to use those governance powers to enable themselves to capture some of the value flowing through their respective protocols.

Is this a zero-sum game, where liquidity providers will need to choose where to park their assets and will swing fluidly from protocol to protocol based on where they can capture the highest subsidized yields? When the subsidies subside to somewhat sustainable states, will savvy suppliers slip away, leaving sad sacks with slim stacks?

Are there more near-term evolutions of this phenomenon that also have the possibility of creating sufficient unsubsidized capital efficiency to keep assets in these protocols over the long haul? I think a certain modern breed of farmers may be particularly well-suited to answer.

For a brief period in my 20s, I was enamored with the idea of urban farming. It started with the idea of community gardens like Red Hook Farms in Brooklyn, then progressed into vertical farming, to supply healthy locally-grown food while making efficient use of space in dense urban areas.

In particular, the concept of aquaponics grabbed my attention. Aquaponic systems combine aquaculture (raising aquatic animals such as fish or crayfish) with hydroponics (growing plants such as tomatoes or lettuce in water rather than soil). The two activities are symbiotic, with the waste from the aquaculture system being broken down into nutrients that feed the hydroponic system, and the cleaned water then being circulated back into the aquaculture system. Combining the two processes yields benefits for both. Furthermore, aquaponic systems provide farmers with two sources of revenue, both increasing and diversifying their potential income.

I think you can see where I’m going with this...

In normal times, liquidity providers earn fees from lending protocols based on the length of time assets are borrowed and from exchange protocols based on the volume of assets exchanged. Since two or more assets in a liquidity pool will rarely earn identical interest rates when they are made available for lending, all else equal, their ratio in the pool will naturally drift from its target. This creates opportunities for arbitrageurs to come in and trade the pool back to parity, which in turn generates transaction fees. Thus, in normal times, yield from lending encourages yield from trading, which is then made available for lending… a nice, reasonable, naturally symbiotic relationship.

But these are not nice, reasonable, natural times; this is the dawn of hyper-industrial, GMO-fueled, helicopter-subsidized madness.

Just a week into this new crypto-agrarian age, yield farmers are already beginning to catch on. Check out one of the most liquid Balancer pools:

Note that lending and exchange protocols are sometimes architected in ways that aren't conducive to aquaponic yield farming and pool aquaponics. For example, astute readers may have noticed that the pool above contains a 2% COMP allocation. Why? Standard public pools on Balancer have their asset allocations fixed at launch and have no administrative controller. If the pool does not contain COMP as one of its components, any COMP accrued will be irretrievably locked in the contract. This can be addressed on Balancer through the use of a Smart Pool, but those can introduce additional attack surface and cannot currently be managed through the Balancer interface.

Meanwhile, on Curve, which has been the protocol to benefit most from externalities of COMP distribution (yield farmers are doing a lot of exchanging of USDT and other stablecoins to lever up stacks, often using InstaDApp’s COMP maximization tool), all COMP accrued to existing pools will be stuck forever, without any way of being extracted by LPs or Curve’s creators/administrators. While I’ve heard that they’re working on a way to fix this in a future upgrade, it’s indicative of the type of unexpected challenge that can emerge at the intersection of protocols.

If you want to see how crazy these cross-protocol yield farming opportunities can get, check out this mashup presumably orchestrated by Synthetix, the OG liquidity subsidizers: the BTC Yield Farming Pool. It features three flavors of bitcoin on Ethereum (wBTC, renBTC, and sBTC) and provides yield farming opportunities across four crops: SNX, REN, CRV, and BAL. Eat your heart out, Monsanto.

Remember that symbiosis can take multiple forms. In the near term, yield farming ensures that compatibility between lending and exchange protocols is mutualistic, benefiting both protocols due to the supercharged stacking of yields. Once the subsidies from yield farming decline to more sustainable levels, it is unclear whether such linkages will prove to be commensalistic or even parasitic, benefiting one type of protocol at the expense of the other.

Longer term, I suspect that the protocols with the capability to do so may evolve to encompass both lending and exchange in order to create a sort of DeFi prime brokerage protocol, where assets generate the maximum possible yield for a given risk profile by being made simultaneously available for a wide range of opportunities. If I’m comfortable holding fixed proportions of the assets in my wallet and want them to passively generate the highest possible returns, why wouldn’t I just push them all into a private Balancer pool to earn trading fees? And if that pool contains, say, ETH, DAI, REP, and ZRX, why wouldn’t I be willing to lend out any one of those assets, provided the loan is overcollateralized with other assets that are components of my pool? Shouldn’t the assets in the pool also be available for flash loans, at a small fee, of course? Maybe I’m willing to accept a little more risk and so also make them available to traders wanting to fund 20x leveraged perpetual swaps, a la Futureswap? Consider it the ultimate evolution of both passive and personalized investing.

Farming isn’t for the faint of heart

Let me be clear: I think we are almost certainly entering into a period of speculative mania. We will see billions of dollars of capital farming yield based on token valuations that reach unsustainable levels, with aquaponic yield farming kicking things into even higher gear.

There are likely to be hacks, exit scams, short-term asset price manipulation to cause liquidation cascades, and a whole host of other ways in which people (and likely some professional funds) lose a lot of money. With the natural interconnectedness of many of these protocols plus the massive financial incentives of liquidity mining to stack them as deeply as possible, it’s possible that the whole thing comes crashing down.

Even if that happens, it will be rebuilt. The promise of truly open, permissionless financial services is too great to die.

For now, yield farmers: make hay while the sun shines—or, if you’re feeling really ambitious, skip the hay and use your liquidity to get in on that aquaponic yield farming.

Builders: do what is necessary to compete and survive, but don’t lose sight of your long-term vision. Building new financial infrastructure is a multi-decade marathon; don’t OD on steroids before we even cross the starting line. 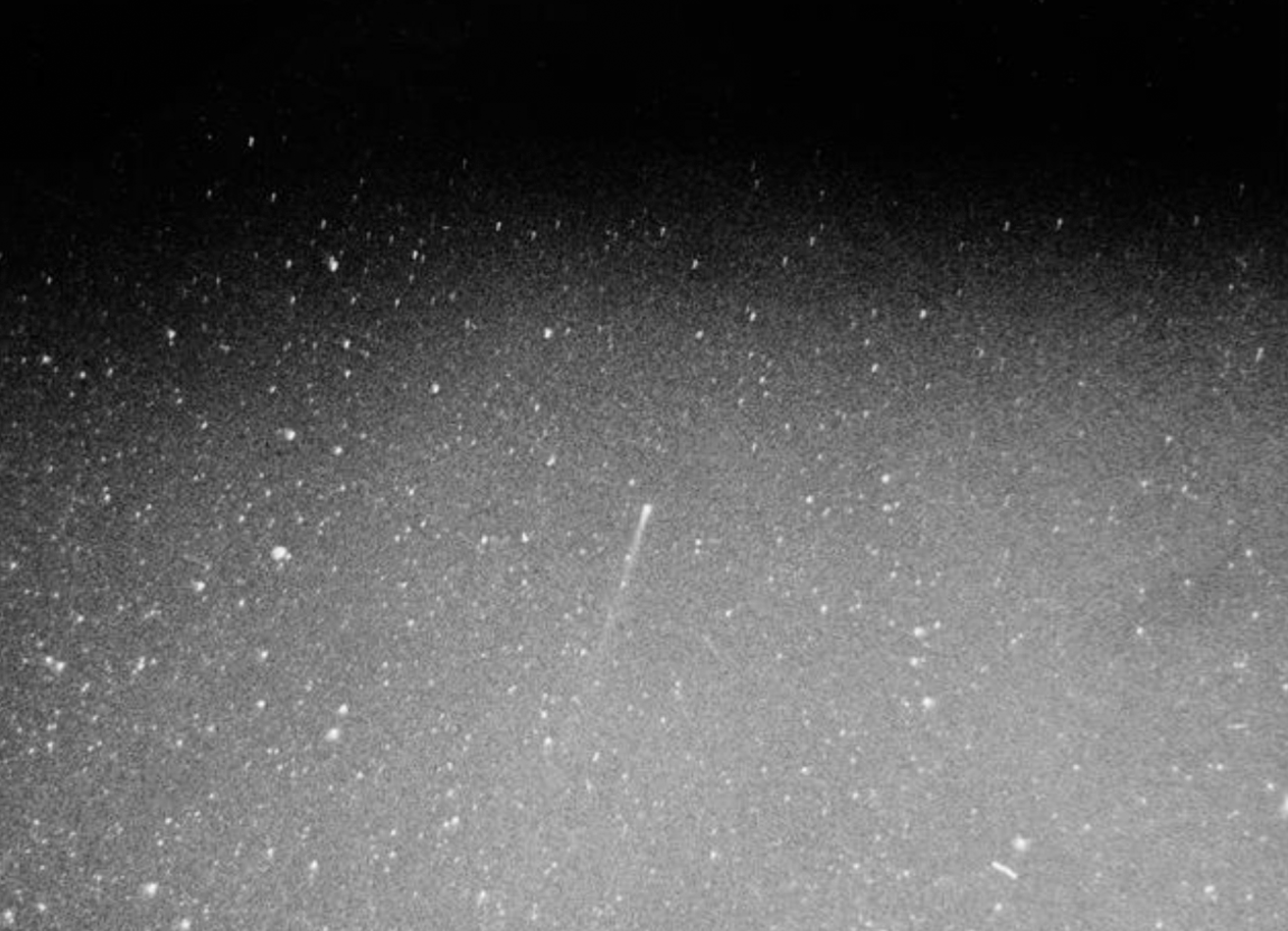 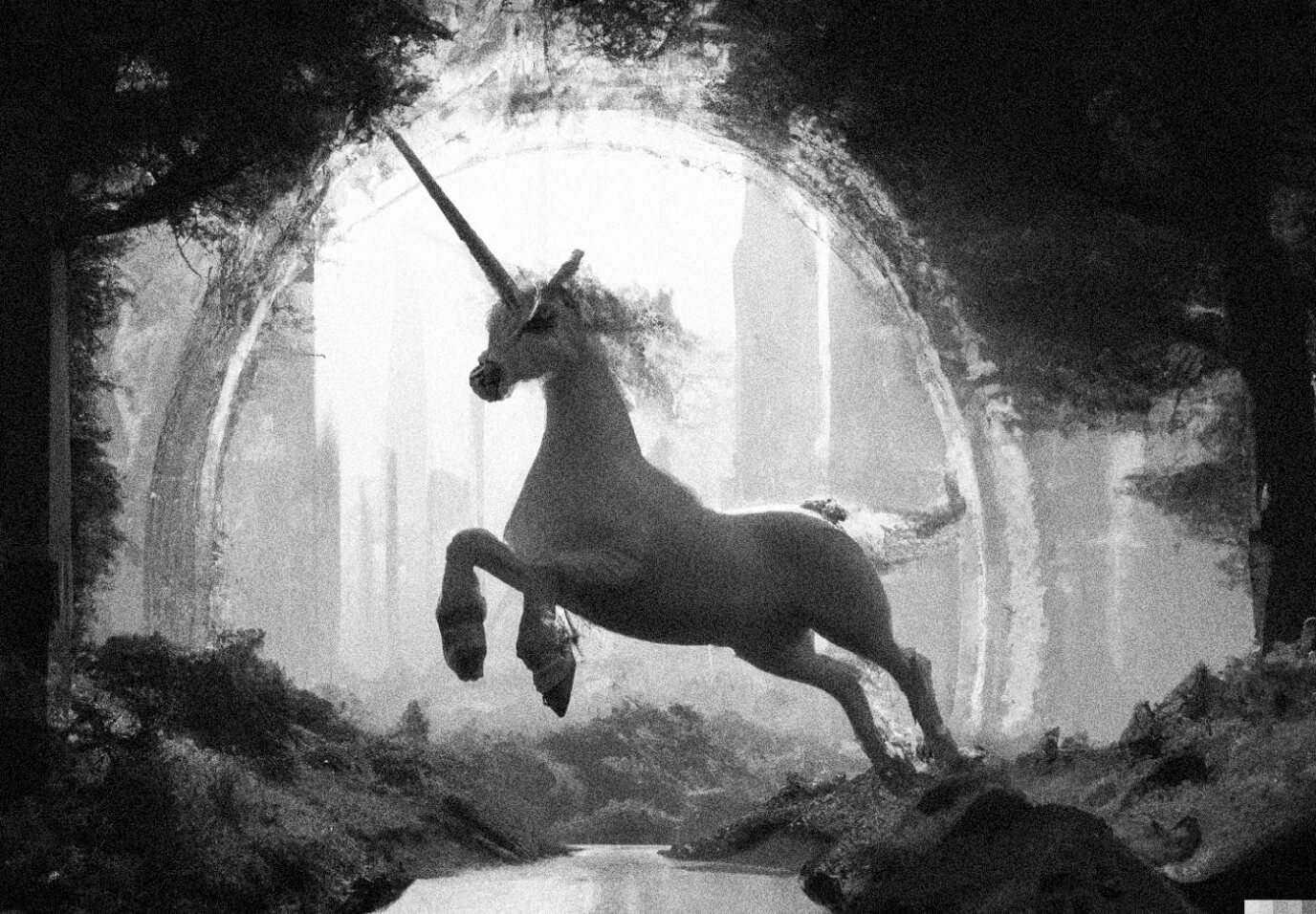 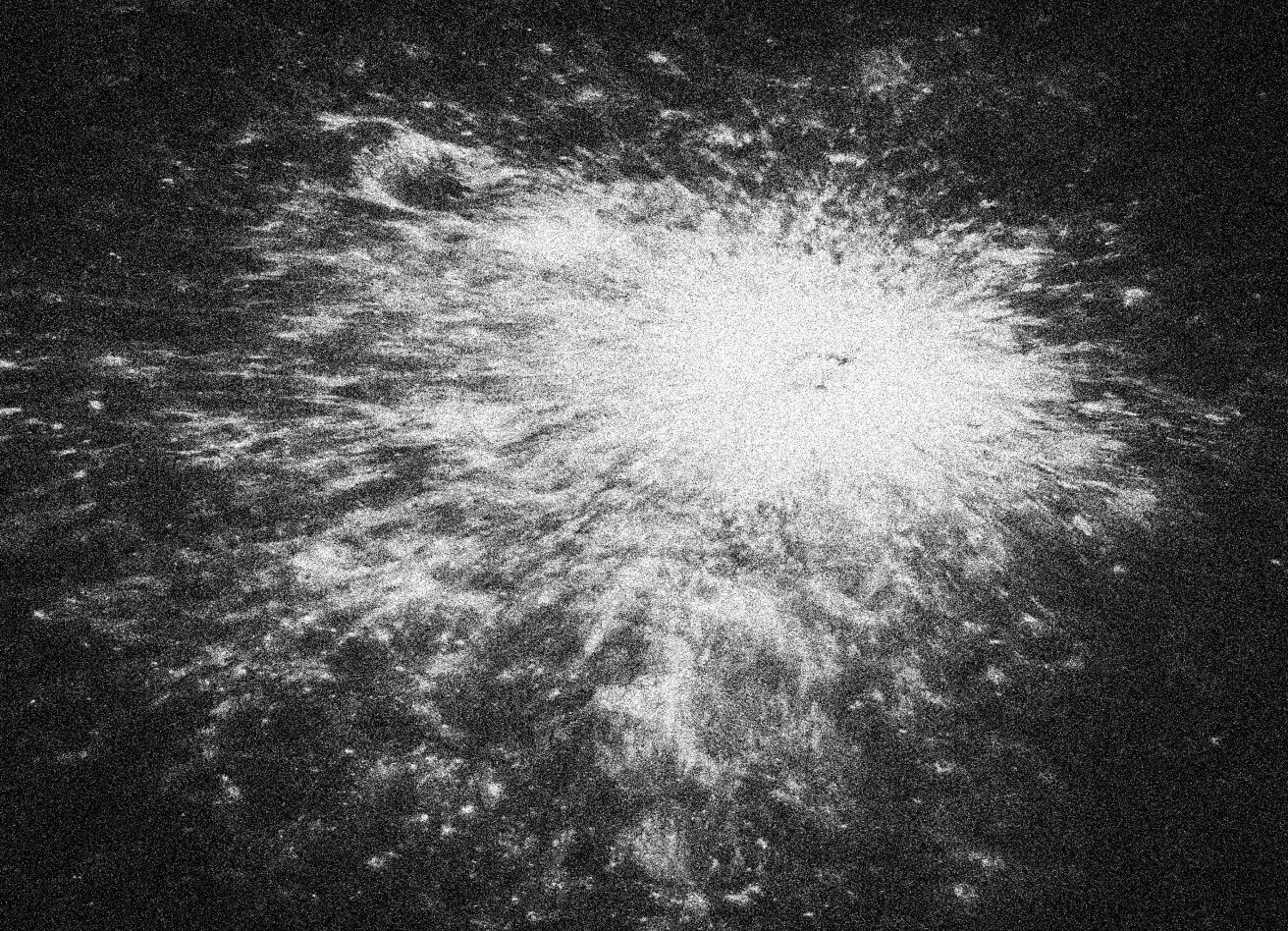 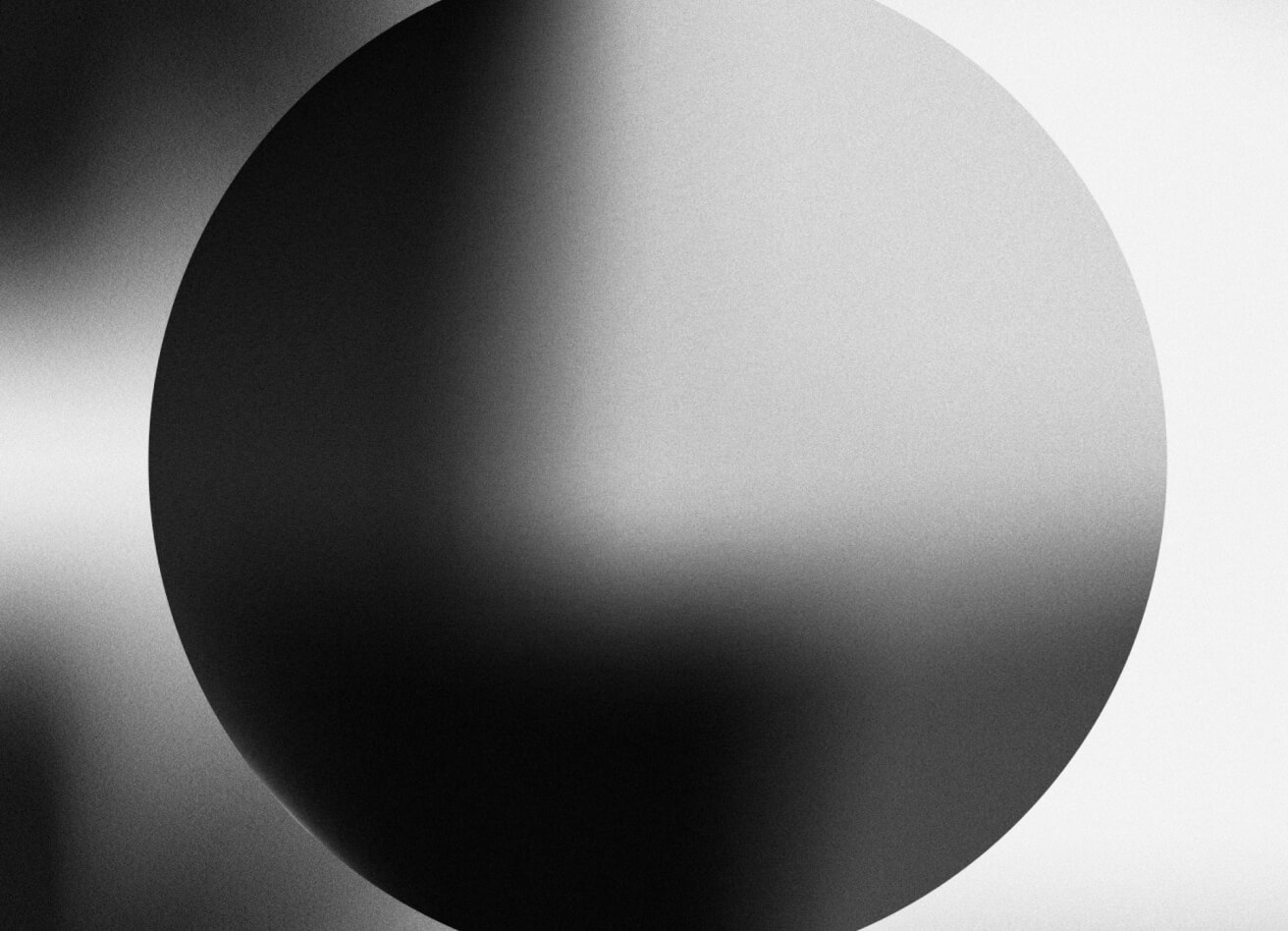 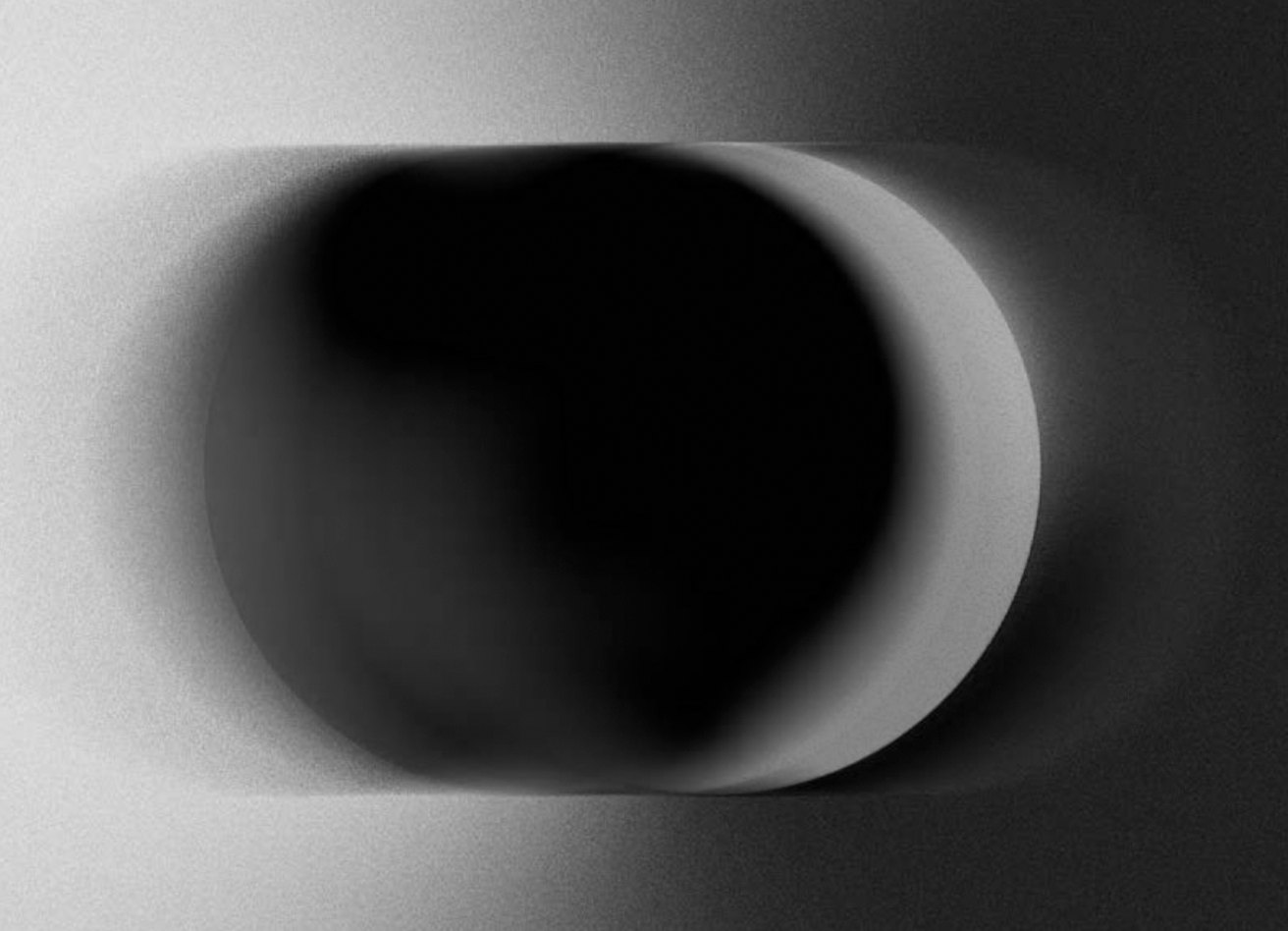 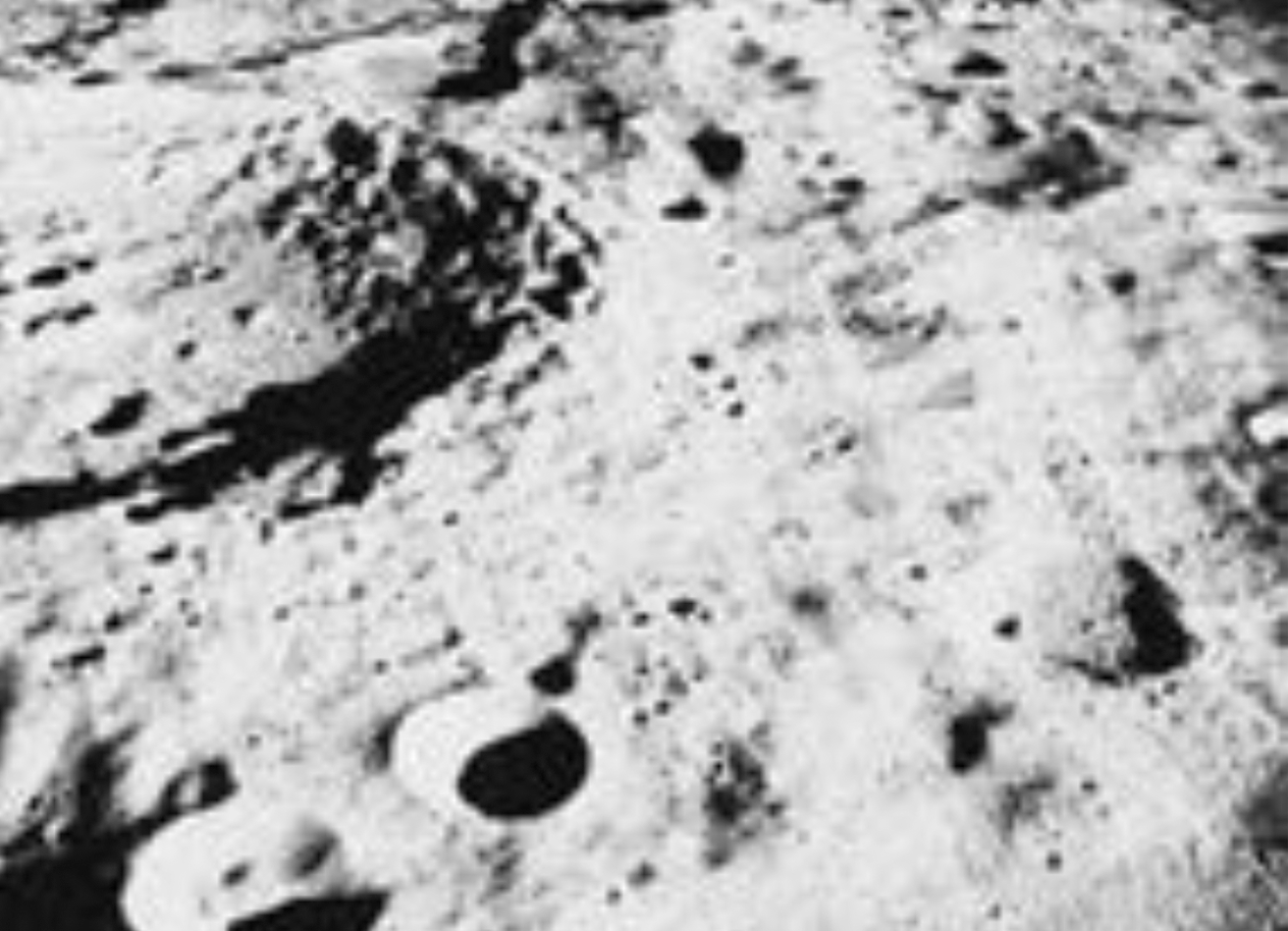 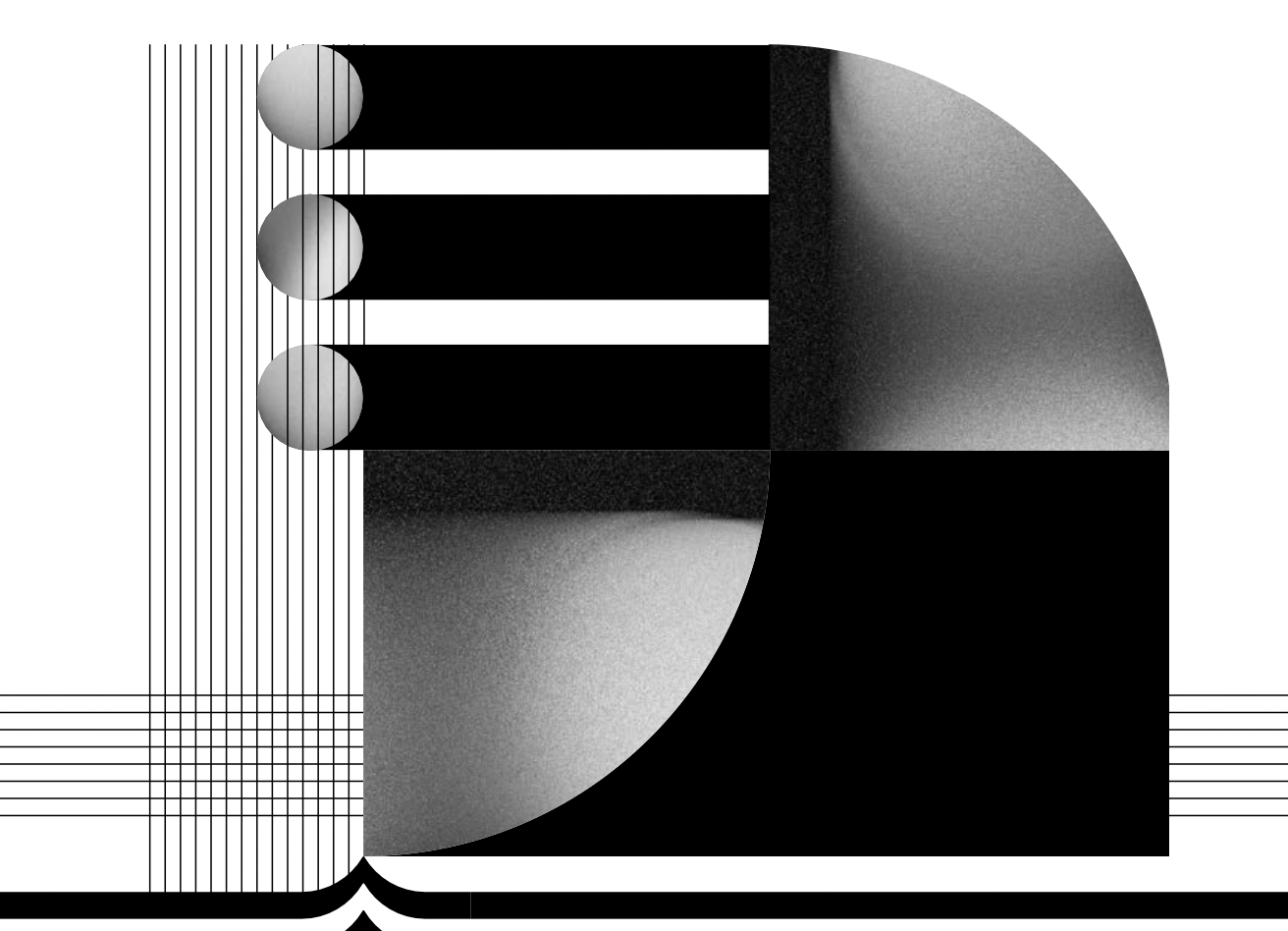